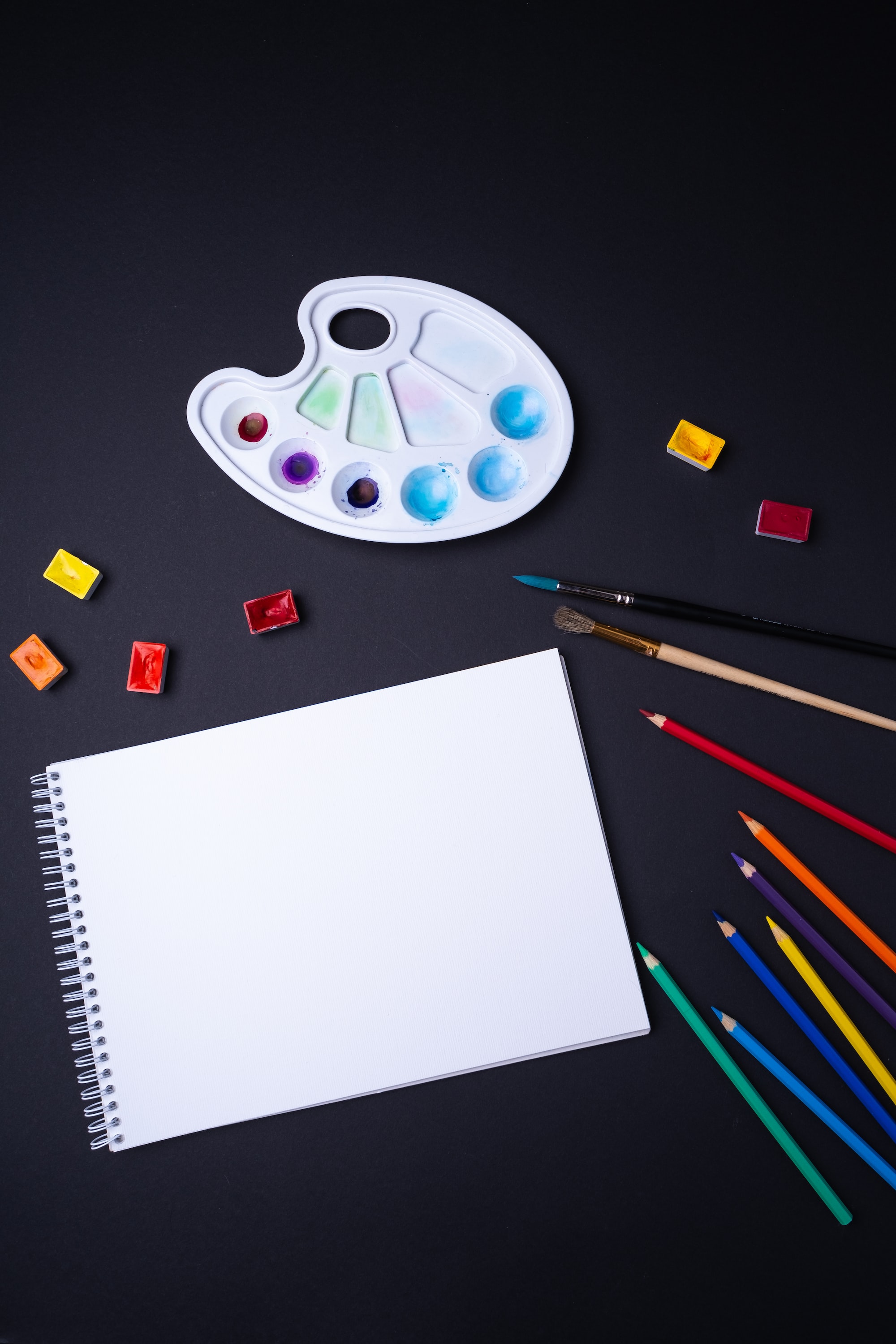 (German version below) Imagine the following situation: Some team has found a best practice for solving an issue - e.g. they’ve identified that in their projects they are using the same setup over and over again. It would make sense to not only share that best practice with others but establish a standardized way of working around it. But what if others aren’t yet encountering this issue? How should they judge whether the suggested standard is a good idea or whether having a standard around it makes any sense at all?