Trusted committers are the ones responsible not only for software development but also for mentoring, for pulling new people into the project, for helping and supporting downstream users with the goal of adding them to the Trusted Committer team. But how do you go about adding new Trusted Committers?

Each nomination is left open for a couple days so others can add their praise or raise concerns. Silence in this case is considered as approval.

Typically no concerns are being raised. Knowing that the future Trusted Committer will be added to this very channel and will be able to read what was written leads to greater focus on strengths, potentials and mentoring instead of people trying to shut others out.

If no objections are received an invitation to the potential committer is being sent out in private by the person who nominated them.

On acceptance the new Trusted Committer is added to the list of Trusted Committers in the project’s README.md and CODEOWNERS files as well as to slack#innersource-private, so that they can see the praise received. Furthermore an announcement is sent to a public channel where colleagues can see the achievement - see also praise participants pattern. 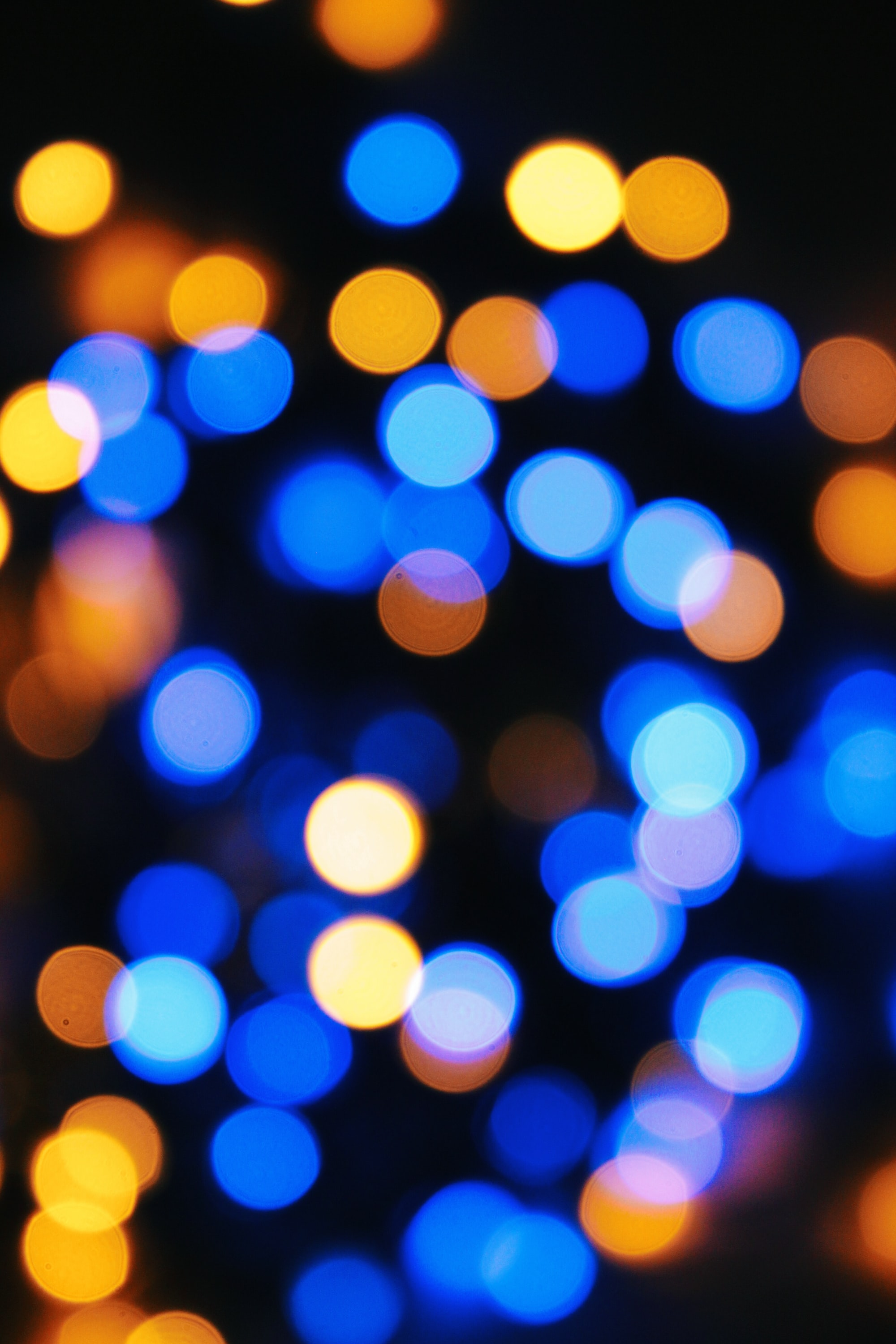 Leading by example - how we introduced InnerSource and coordinated adoption of InnerSource best practices inside of Europace. In Adopting InnerSource we described how we were following what Vijay Gurbani (Vijay K. Gurbani, Anita Garvert, and James D. Herbsleb, “Managing a Corporate Open Source SoftwareAsset,” Communications of the ACM 53, no. 2 (2010) 155–159.) describes as an infrastructure based model of introducing InnerSource to a new organisation. What does that mean? Starting the InnerSource initiative we needed a place to collect documentation as well as a place for operational coordination. We decided to dogfood suggested tooling and created a GitHub repository. Going forward, I will refer to it as gh#innersource here. Before publicly discussing gh#innersource as a project, a certain amount of base documentation was being created. As a baseline this meant creating an initial README.md. This document serves as an entry point for newcomers to the project.