Starting the InnerSource initiative we needed a place to collect documentation as well as a place for operational coordination. We decided to dogfood suggested tooling and created a GitHub repository. Going forward, I will refer to it as gh#innersource here.

Before publicly discussing gh#innersource as a project, a certain amount of base documentation was being created.  As a baseline this meant creating an initial README.md. This document serves as an entry point for newcomers to the project. It addresses not only future users but also features sections for future contributors and Trusted Committers. Most important this document needs to make clear what the project will be about, typically listed as the purpose or mission of the project.

In our case it also listed channels through which to reach the project. It indicated that questions could be asked through both, a company-wide slack channel with the same name as the GitHub project or the issue tracker in the GitHub project. In addition we added information on how to get involved, including brief instructions on how to fork the project and open pull requests. Besides the fact that there are official project channels that should be used for any communication related to the project, the README also included a list of Trusted Committers responsible for the project - essentially as a means of enabling others to put faces to names. Last but not least the README had a section for frequently asked questions so that common answers could be linked to instead of having to re-type them over and over.

Update: There now is an InnerSource pattern under review upstream that formalizes the information. 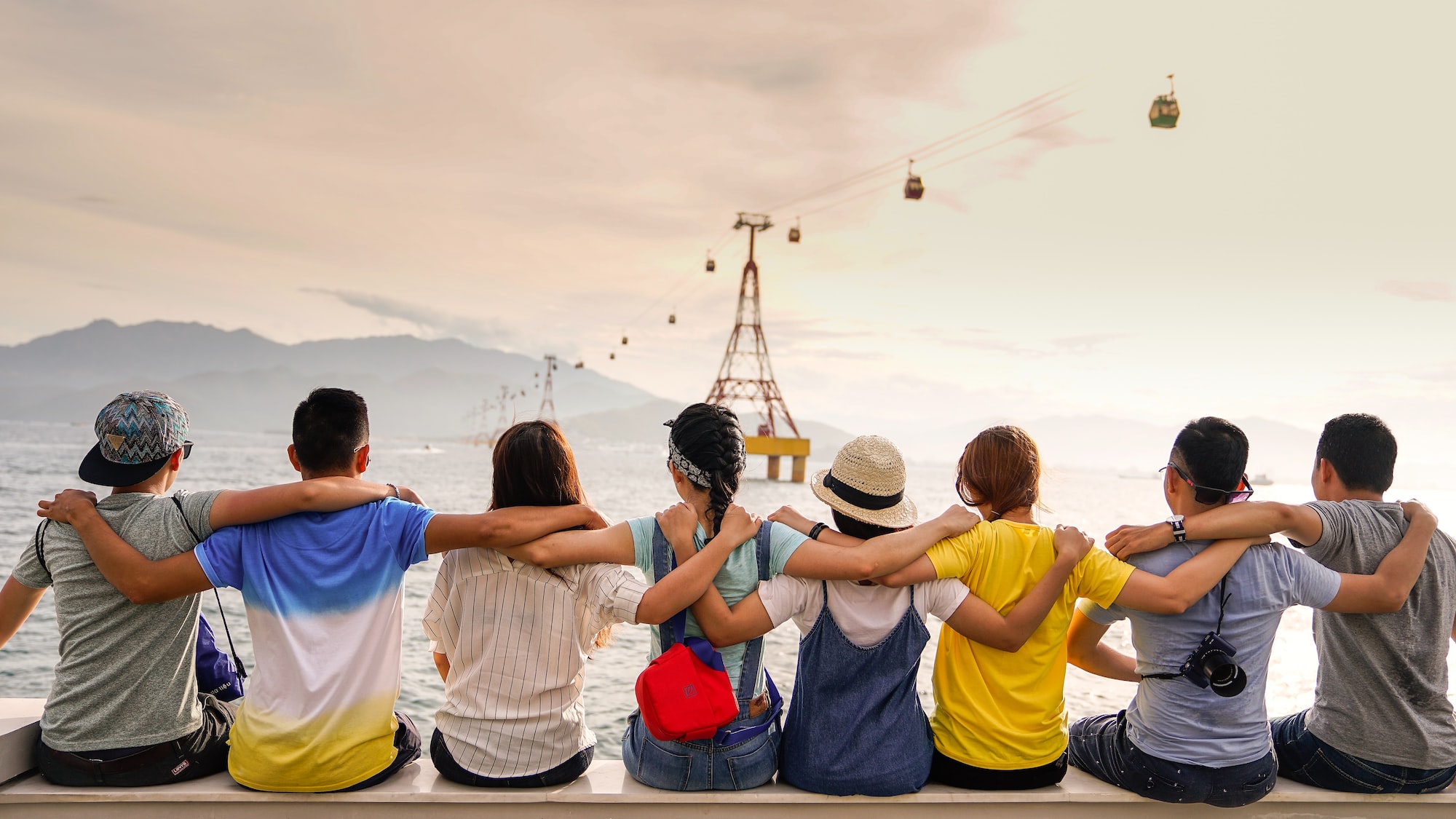 Trusted committers are the ones responsible not only for software development but also for mentoring, for pulling new people into the project, for helping and supporting downstream users with the goal of adding them to the Trusted Committer team. But how do you go about adding new Trusted Committers? The way this works in the InnerSource project at Europace is that for people showing obvious commitment, one of the existing Trusted Committers will step forward, nominating them as a potential new Trusted Committer - giving a short explanation of why. 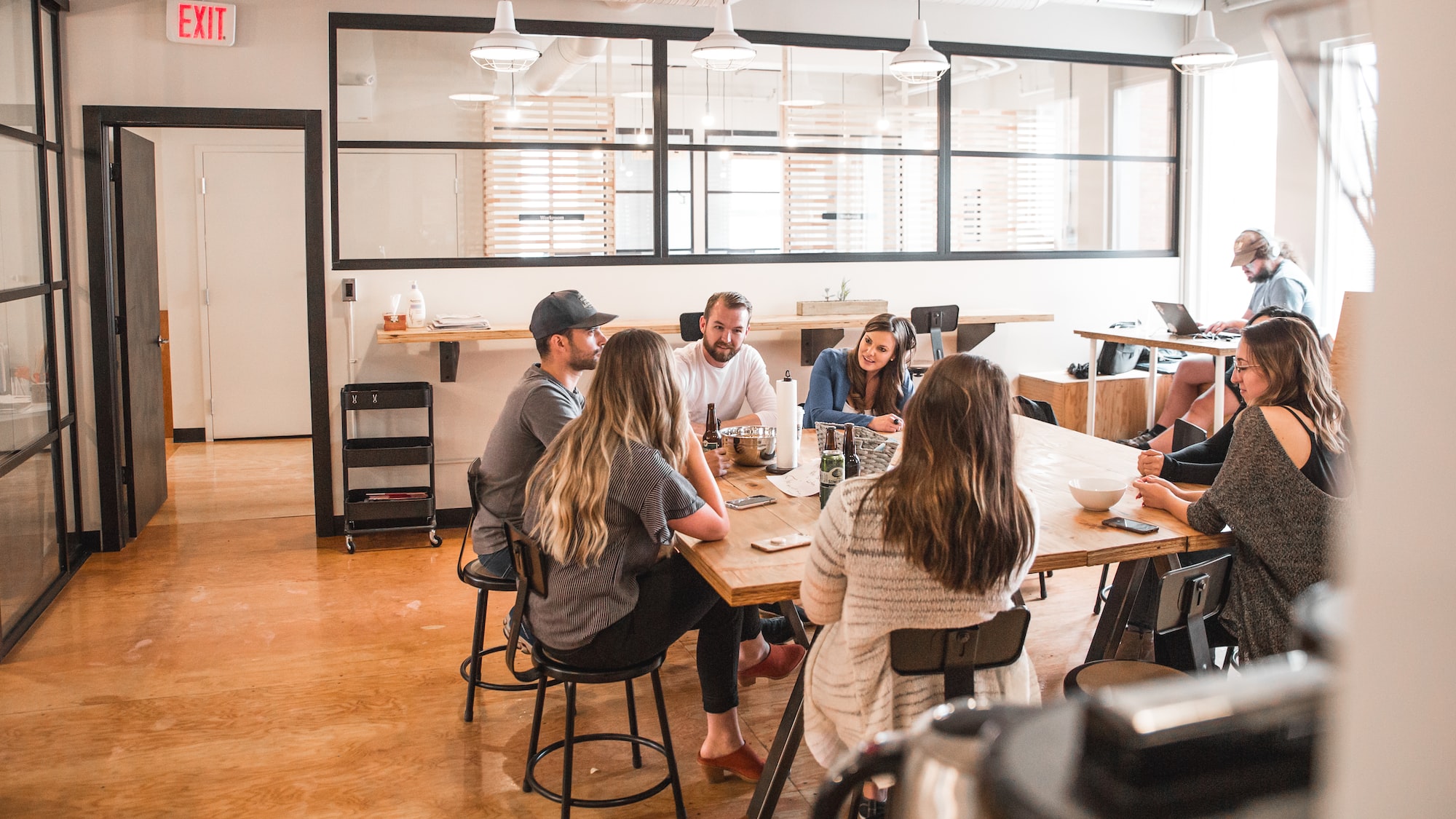 For the introduction of InnerSource at Europace we relied on gathering a group of people interested in the topic. While most of the discussion is designed to be remote-first with all issues being discussed in an asynchronous way we also set up an internal monthly InnerSource meetup. That meeting is open to each and everyone for attending. Meeting dates, location, and agenda is posted in advance: In a GitHub issue dedicated to the particular meeting in the gh#innersource project, On the Slack channel with the same name as the GitHub project (slack#innersource), As a calendar invite to those attending regularly and to those who participated the last time.